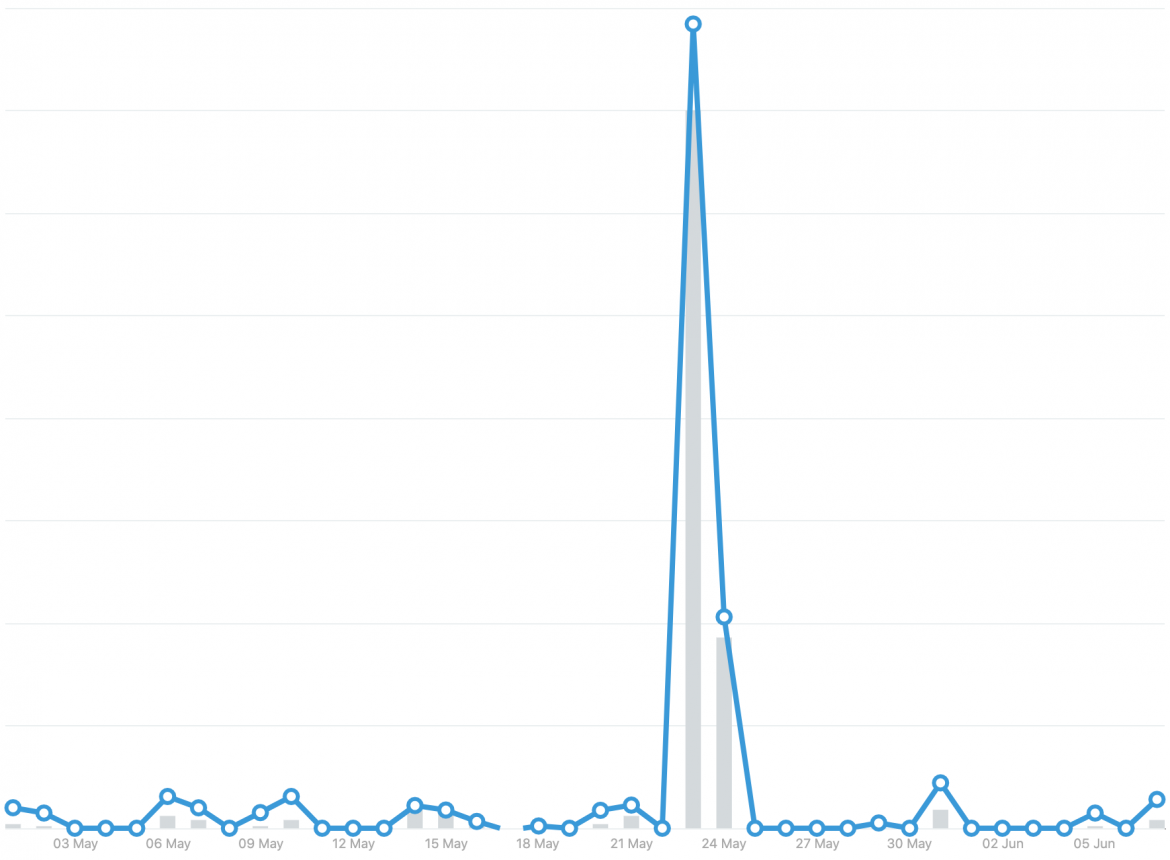 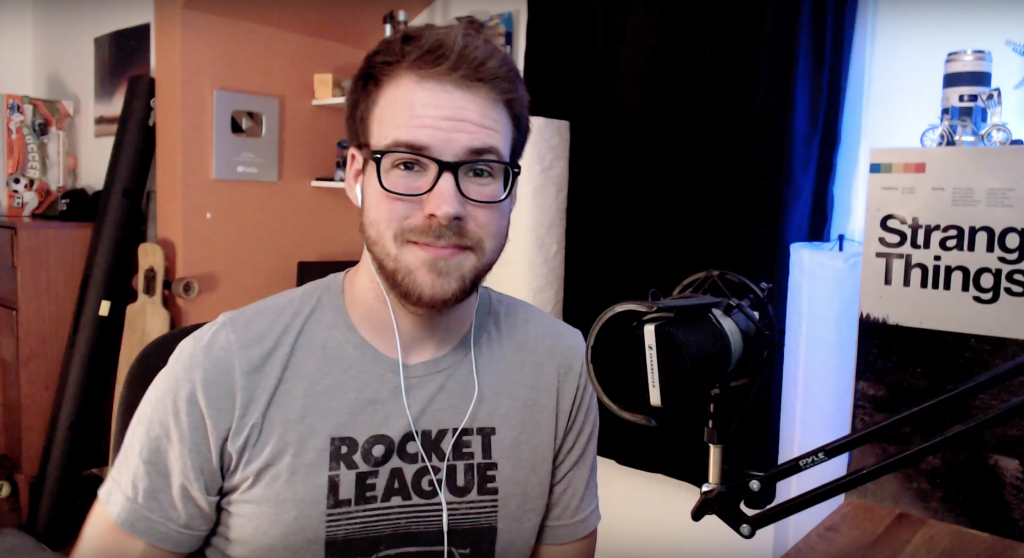 EyePromise partnered with Rocket League Content Creator, SunlessKhan for the initial launch of their product Screen Shield Pro. The go-to-market strategy for this product was to partner up with several influencers in esports and launch a 3-pack of Screen Shield Pro for a massive discount. The only catch was that EyePromise wanted to hear customer feedback in exchange for the discount. Selling 1,500 bottles in the first 24 hours, EyePromise was sold out quicker than expected. Over the next 3 months, users gave their feedback through surveys and social media. Feedback from users was taken into consideration for the newest version of the eye supplement.

This product was widely accepted by the Rocket League community, and EyePromise has seen repeat purchases from customers who tried this product since launch. The video ad with SunlessKhan as seen +611,000 views, 16,000 likes, and over 800 comments. 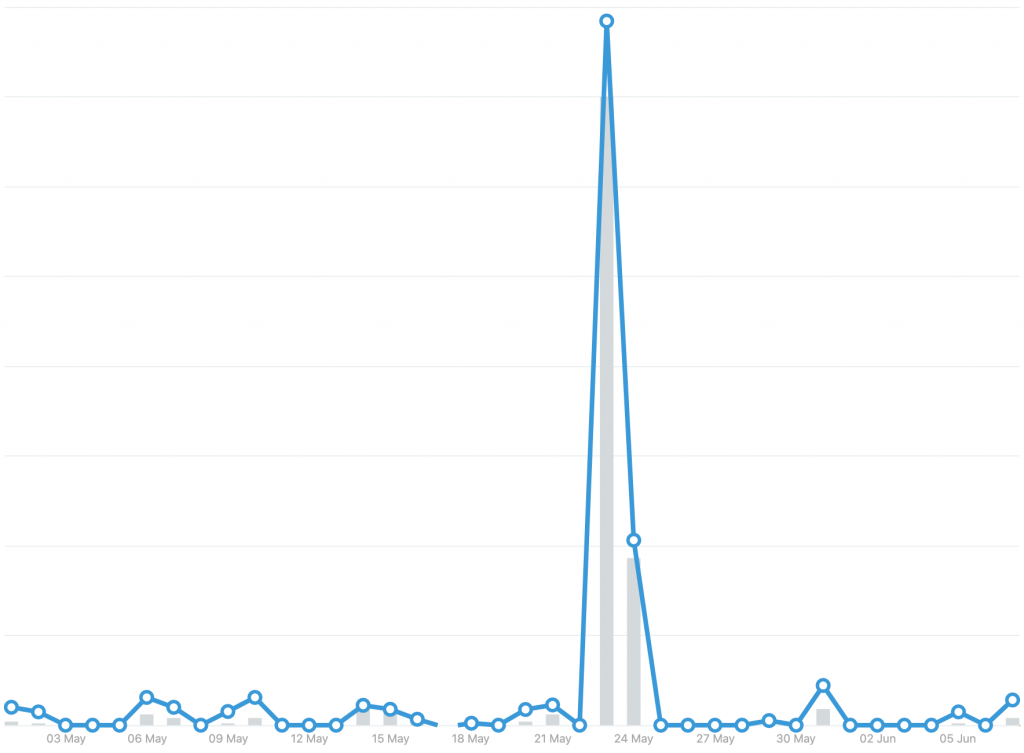